“A powerful work of skillful research and personal insight.”-Publishers Weekly

This book moves the conversation about biblical womanhood beyond Greek grammar and into the realm of church history–ancient, medieval, and modern–to show that this belief is not divinely ordained but a product of human civilization that continues to creep into the church. Barr’s historical insights provide context for contemporary teachings about women’s roles in the church and help move the conversation forward.

Interweaving her story as a Baptist pastor’s wife, Barr sheds light on the #ChurchToo movement and abuse scandals in Southern Baptist circles and the broader evangelical world, helping readers understand why biblical womanhood is more about human power structures than the message of Christ. 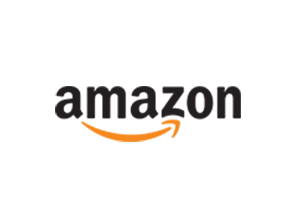 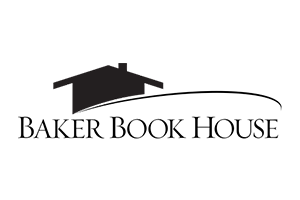 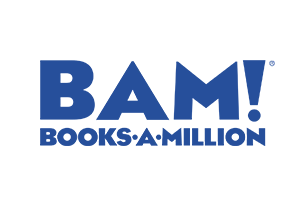 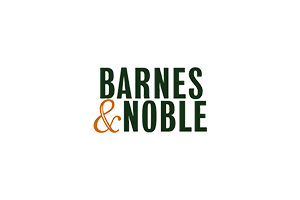 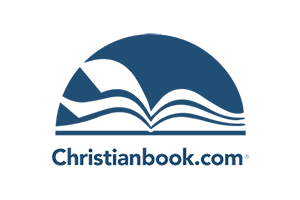 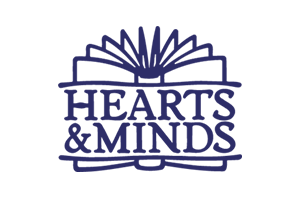 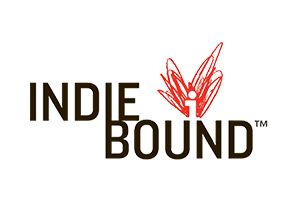 Beth Allison Barr (PhD, University of North Carolina at Chapel Hill) is associate professor of history and associate dean of the Graduate School at Baylor University in Waco, Texas, where she specializes in medieval history, women’s history, and church history. She is the president of the Conference on Faith and History and is a member of Christians for Biblical Equality. Barr has written for Christianity Today, the Washington Post, and Religion News Service, and is a regular contributor to The Anxious Bench, the popular Patheos website on Christian history.

“Throughout this book, Barr talks about how her world was transformed. Readers should be ready to have their worlds transformed too. She shakes our shallow historical foundations by revealing how much of so-called ‘biblical’ womanhood reflects the culture rather than Christ. By taking us through her own heartbreaking journey of exclusion from her faith community, she demonstrates the temerity that we need to live the simple, yet disruptive truth that all women and men are created in the image of God. The Making of Biblical Womanhood is about unmaking the harmful patterns of patriarchy in the church, society, and our own hearts.”

“The Making of Biblical Womanhood has done in one volume what many other books in recent years have done in part: it demonstrates that so-called biblical womanhood is not actually biblical. Though Barr explores and analyzes church history and theology in this well-researched book, it is no boring academic tome. She weaves together personal narrative to remind readers of the humanity of this issue too. This book has the power to help Christians build a faith where ‘there is neither male nor female,’ to liberate women from patriarchal hierarchies, and to heal the pain inflicted by countless churches. I have waited my entire adult life for a book like this, and I am excited that it has finally arrived.”

“It’s time–no, it’s way past time–that we take a critical look at how complementarians have been leaving women leaders and teachers out of church history books and expose the movement of ‘biblical womanhood’ for what it is. I love how Beth Allison Barr’s expertise in medieval church history contributes to the discussion of women in the church. While I may not align completely with Barr’s argument, I affirm with her the need to acknowledge the different ways women have led in church history and should now. I affirm with her that Christ calls women in his church to teach. And I affirm with her that so-called complementarianism isn’t the only option, or even a good one, for those who uphold the authority of Scripture. Read this book and be challenged and encouraged. I’m glad she wrote it.”

“The Making of Biblical Womanhood is a journey into the sometimes pained, sometimes joyous heart of Beth Allison Barr’s own story but also into the secret rooms of a conservative Christian doctrine of ‘biblical womanhood’ that is no more biblical than choir robes or three-point sermons, or Christian nationalism. The number of mistaken theological interpretations present in evangelical complementarianism Barr exposes are too many to count. Barr’s careful historical examples drawn especially from medieval history hold together a brilliant, thunderous narrative that untells the complementarian narrative. I could not put this book down.”

“To control the future, you must control the past, George Orwell observed. The church’s failure to understand its own history through the experiences of women cripples our very comprehension of Christianity. The Making of Biblical Womanhood is a profound historical examination of patriarchy’s impact from the perspective of Christian women. Without this book, we cannot fully know ourselves or our faith.”

“The Making of Biblical Womanhood will send shock waves through conservative evangelical Christianity. Powerful personal testimony, a solid handle on the theology and biblical issues at stake in the debate over the role of women in the church, and a historian’s understanding of how the past can speak to the present inform Barr’s convincing challenge to patriarchy and complementarianism. This book is a game changer.”

“In this timely, valuable volume–written with pluck and aplomb–historian Beth Allison Barr shows that ‘biblical womanhood’ is more a socio-historical construct than a scriptural prescription. I trust this deeply personal and purposely provocative book will be widely and carefully read, especially by those in patriarchal, Protestant evangelical circles who will be tempted to dismiss it out of hand.”

“The Making of Biblical Womanhood is an exceptionally thoughtful and valuable contribution to debates in contemporary American religion. Beth Allison Barr combines an autobiographical approach to her topic with exemplary textual and historical scholarship, all presented in admirably lucid writing. The resulting book is at once convincing and moving.”

— Philip Jenkins
Author of Fertility and Faith: The Demographic Revolution and the Transformation of World Religions

“I have never lived in the world of complementarianism, but I have seen its damage up close in many students and their churches. Barr’s searing report of her own journey makes her account of the bankruptcy of complementarian interpretations of the Bible and church history urgent and compelling. To borrow her conclusion: it’s time for this travesty to stop!”