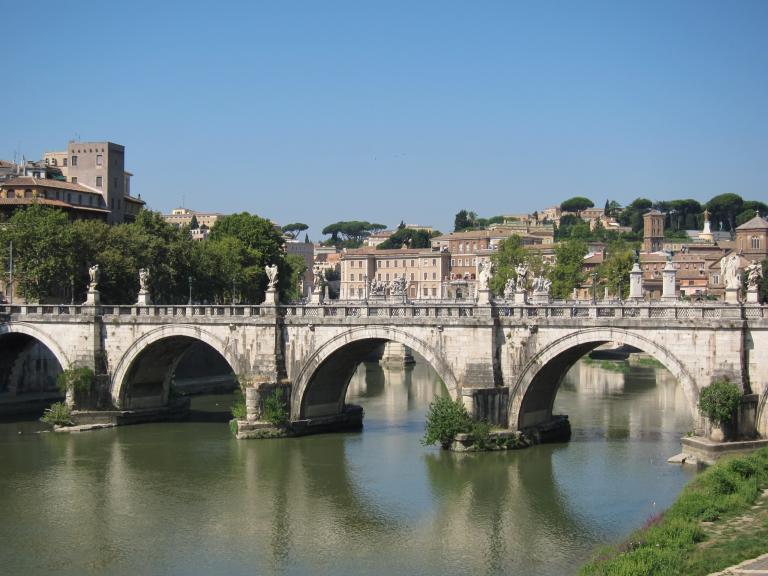 Last week, on Patheos, Owen Strachan wrote an article on women preaching. He called it “Divine Order in a Chaotic Age” and he wrote it in response, as my colleague Kristin Du Mez explained, he wrote it in response to Beth Moore preaching on Sunday. Which he said, and this is what I found was really interesting, in his blog , he said that there was no precedent in the Southern Baptist world for women preaching and in fact he continued that statement and he said there is no precedent in the New Testament for women preaching and by stretching that out, there is no biblical grounds for women to be in positions of leadership.

This made me really sad.

For those of you who follow my writings on the Anxious Bench, you know I started a new blog this spring called “Disrupting Christian Patriarchy“. And the reason that I started the series is because so many Evangelicals really believe, including Owens Strachan that what he said is true. I believe Owens Strachan absolutely believes what he says. I think that he really believes that the New Testament does not allow women to preach and that he really believes that there is no pattern, no established pattern for women in Orthodox, and by Orthodox, I mean those who are really following Christianity, that there is no pattern for women to preach at all.

Fact is is that just just isn’t true.

Evangelicals have done a really good job of forgetting the past. We’ve done a really good job of forgetting church history. And there’s a lot of reasons I think for this. I think part of it is because we are so Protestant and because we are so American we think that what we do is better. We think that the Reformation started a whole new thing and that the medieval church was something that we needed to completely throw out and by doing this we’ve just simply forgotten.

I started my “Disrupting Christian Patriarchy” series because I wanted Evangelicals to start understanding that biblical womanhood that what we think about women’s roles in the churches today were born in a very clear historical moment. And that it even though we associate it with things in the Bible that doesn’t mean it is biblical and I think that’s a really important distinction. And so what I started talking about in my “Disruption Christian Patriarchy” is simply trying to show that some of those things that we think about biblical Womanhood simply aren’t true.

For example Owen Strachan said that Southern Baptists have never allowed women to preach that this isn’t a part of Southern Baptist culture. And this I’m so sorry to tell him, it’s just really wrong. Southern Baptist supported women preaching and women in leadership positions.

My husband is at a church, which has been in he is a pastor at a church that has been in existence since 1879. This church has a documented history at as a solidly or was a solidly Baptist Church or a Southern Baptist Church. Currently now it Associates more with what we call the Baptist General Convention of Texas, which means it accepts the 1963 Baptist faith and message and not the 2000 Baptist faith in message, which is the one that emphasizes women should submit graciously to their husbands. So anyway, so even though it is still affiliated with the SBC and identifies more with the Baptist General Convention of Texas because of the role of women. And the reason this church does this is because women have been in the pulpit in this church for a very long time.

It is time for us to understand that history matters and the push for biblical Womanhood begin at a very particular point in history that we can trace. And just because it’s a part of history today of the church today doesn’t mean that it is Christian.

So stay with me as I continue talking about “Disrupting Christian Patriarchy” and stay tuned also because I’m working on a book project for this that will be coming out hopefully before too long so until next time.