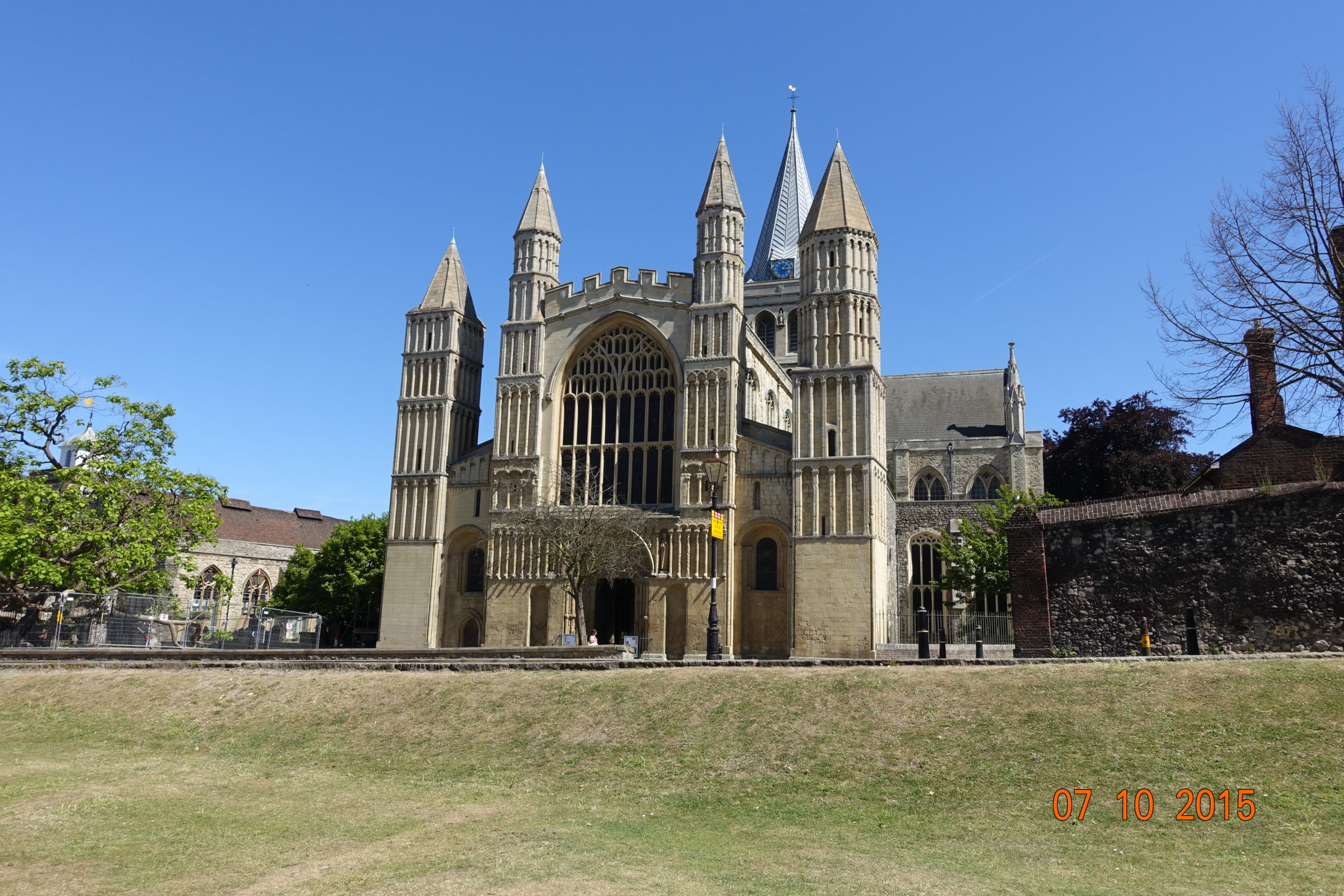 Several months ago I heard a catchy phrase preached in a sermon. But it wasn’t until recently, when I began to compare popular medieval Bible verses with popular modern bible verses (thanks Bible Gateway!), that I began to think about the phrase more critically.

So what is the phrase? “Information does not equal transformation.”

Well, just give me a few minutes.

Because of the church context of the sermon, I assumed the phrase might originate with John Piper. So I began looking, with my trusty google-search skills. I found a rather similar idea conveyed by John Piper in an April 24, 2017 Desiring God post. As John Piper said, quoting the words of Jesus from Matthew 11:25, “you have hidden these things from the wise and understanding and revealed them to little children.” The explanation of this verse provided by the Desiring God post rings similar to the phrase I was hunting, “Information does not equal transformation.” As John Piper expounded, “Don’t be surprised that high-level academics will be among the most blind people in the world.”

Before some of you take offense at this statement, it is only fair to note that John Piper was responding to a question about how to share the gospel with unbelieving academics (hence his focus on ‘high-level academics’). But you can see how the similar idea piqued my interest: all the knowledge gained through earning a PhD (information) could obscure the truth of God (prevent transformation).

Similar, but still different. Not to mention the John Piper post came well after the sermon I had heard preached. Well, I thought, maybe the phrase is original to the sermon. Certainly possible.

I gave google one more try anyway, broadening my search parameters. This time I found the phrase almost word for word: “Information without application will not equal transformation.” And it stemmed from the book of James, which was also the basis of the sermon I had heard preached. And it appeared on both a blog post and the connected twitter account (where it was retweeted 149 times and liked 229 times) in November 2015, roughly 9 months before the sermon I had heard preached. Circumstantial evidence? Yes. But pretty convincing circumstantial evidence….

Especially since the blogpost and twitter account are products of Lysa TerKeurst, whose Proverbs 31 Ministries 1-minute encouragement spots can be heard daily on local Christian radio stations. I suspect that many catchy phrases coined by Lysa TerKeurst probably end up regularly in modern sermons….(is there a digital humanities project measuring this?)
Right. So what is my point? Didn’t I promise to talk about the implications of the Top Ten Medieval Bible Verses?

Yes I did. And my interest in medieval bible passages is one of the reasons I couldn’t get the phrase “Information does not equal transformation” out of my head.

“Information” and “transformation” are both modern buzz words, but the underlying concept of the James 1:22 derivative phrase, “Information does not equal transformation,” is very medieval. Fides ex auditu. Faith comes from hearing, and hearing from obeying the word of God. True faith transforms believers to do the work of God.

7 of the top 10 biblical passages found in late medieval English sermons focus on fides ex auditu. Matthew 25:34-41, John 8:31-47, Luke 11:14-28, and John 14:23-31 each specifically state the concept of fides ex auditu: “Blessed be they who hear the word of God and keep it,” “those who love [God] will obey his word,” only those who “heard God and obey” belong to God,” and “whatever you did for the least of these, you did for me.” Three more passages, Luke 1:16-28, Matthew 21:1-9, and John 6:1-15, each recount miracles in which both hearing and obeying God’s word act as crucial moments. Zacharias does not believe the word of God that Elizabeth, his wife, will have a son (and he is punished for his disbelief by becoming mute until John the Baptist is born); the donkey is procured to carry Jesus into Jerusalem on Palm Sunday because his disciples heard his words and obeyed; and Jesus feeds the five thousand because his disciples listen to his words and obey (and thus find overflowing food remaining at the end). As John 8:31-32 so clearly states: “‘If you continue in my word, you are truly my disciples; and you will know the truth, and the truth will make you free.” The passage concludes in verse 47 with, “Whoever is from God hears the words of God. The reason you do not hear them is that you are not from God.”

True children of God are those who hear and act on the word of God.

Late medieval English sermons stressed to believers that both hearing God’s word and obeying God’s word were crucial for salvation. Those who heard God’s word that they should perform the seven works of mercy but did not obey found themselves, in Matthew 25, cast out as the goats. Zacharias had to perform penance for several months as a mute when he heard God’s word but refused to believe. When the woman with the loud voice called out to Jesus that his mother was blessed, Jesus retorted, “No,” it is those who “hear” and “obey” who are blessed. As one medieval sermon relays this story, “A woman of the companye wt a lowyd voice sayde to hym y blessyd ys the wombe that the hathe boryne and the brestys that þu seke . thenne sayde he forsothe y blessyd be they that herythe the worde of god and kepythe hyt.” The sermon continues to explain that the Kingdom of Heaven is only for those who believe and obey the teachings of God.

This active emphasis on both hearing and doing the word of God stands in stark contrast to the top Bible verses sought by modern Christians. Bible Gateway, in addition to collecting data about top keyword and Bible verse searches, provides a convenient starting-point for analyzing this data with their yearly review summaries. Drawing from these year end summaries, Christianity Today wrote about the 2015 data that, “These verses are predominately of reassurance and comfort. They fit with the most common keyword searches at Bible Gateway. ‘Love,’ ‘faith,’ ‘peace,’ and other positive and comforting search terms dominate that list…” God will take care of us, has plans to prosper us, to protect us, to provide as shepherd, to provide a table before us, to strengthen us, to help us soar on wings like eagles, to be faithful, and to do “immeasurable more than all we ask or imagine.” Collin Hansen wrote on The Gospel Coalition about the 2011 Bible Gateway list how the top searched-for verses show “that when most people turn to Scripture, they’re often looking for encouragement. They cling to these verses trusting that God is working for their good (Rom. 8:28), giving them strength (Phil. 4:13), planning their hopeful future (Jer. 29:11),
and calming their anxieties by answering their requests (Phil. 4:6).” Of course, all of these are good things. We should trust in God and have peace in his providence.

Yet the difference in emphasis between the medieval and modern is very interesting.

Modern Christians focus on what God has done, is doing, and is able to do for us…..

Medieval Christians focused on how true faith would result in their doing for God and for others.

Perhaps Lysa TerKeurst’s tweet “Information without application will not equal transformation” is more relevant for modern Christians than she may have realized. Belief means we must both hear and act on the word of God. Medieval Christians, at least from biblical evidence in English sermons, understood this.

Next time we will see how the use of the Bible in medieval sermons played out in the life of a medieval woman.